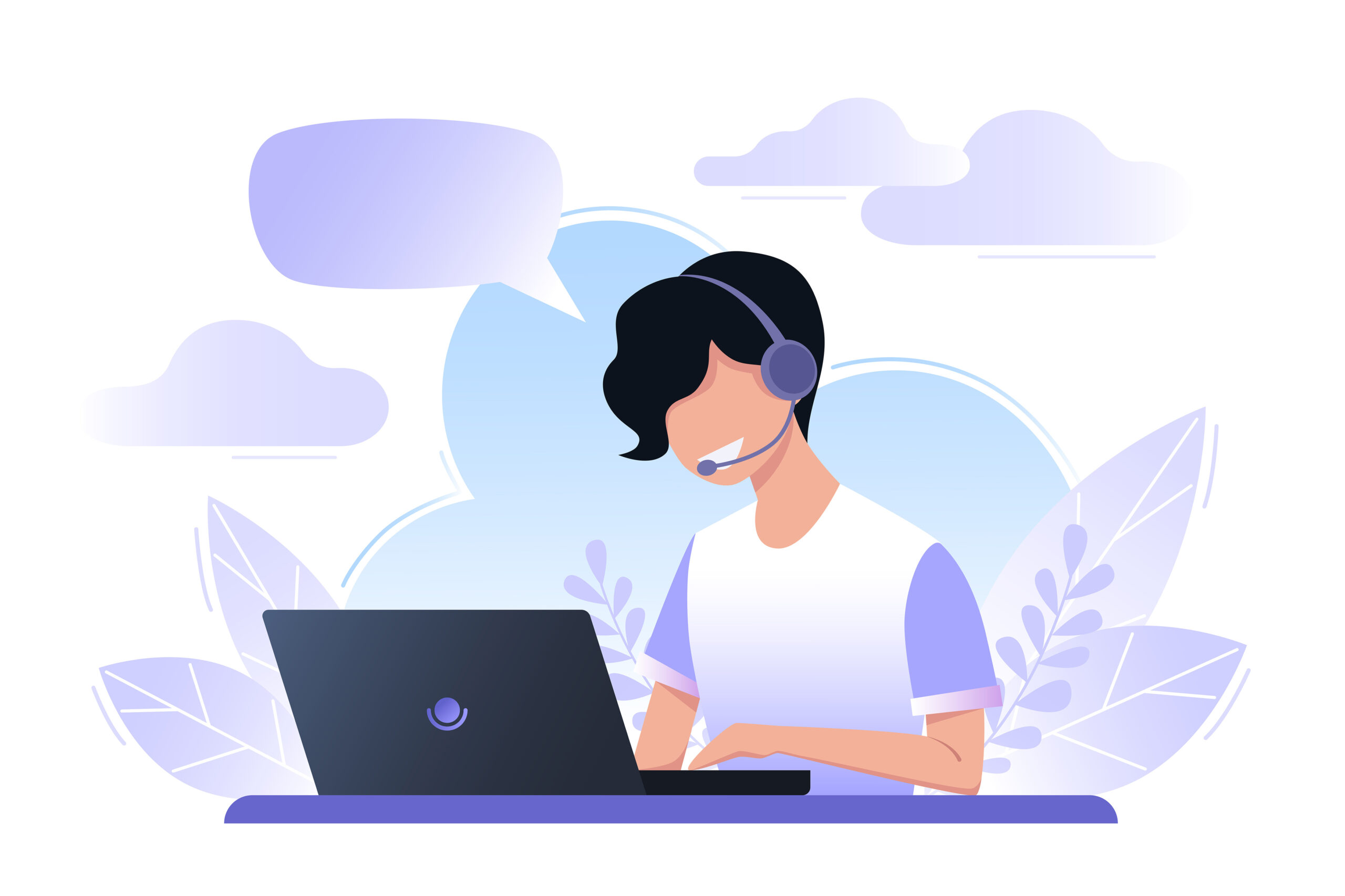 Can I get a document notarized online if there is no remote online notarization law in my state?

If you live in a state where remote online notarization has not been passed into law yet, don’t fret! You can get a document notarized online if the notary is in a state where RON is valid. No travel is necessary.

It is the statutory law of each state that recognizes remote online notarizations (RON) validly. If a RON is completed outside of the state by an online notary who is based in a state where RON is valid, then the notarial act is valid. This interstate recognition by “the receiving state” is not tied to whether the receiving state’s laws also authorize its notaries to perform online notarizations. Interstate recognition is the promise states make to each other to legally honor documented transactions and official notarial acts performed by the originating state’s laws.

It is common for remote online transactions to happen across state lines.

This is important because states that have permanent RON laws have high standards to make the process secure. Though state laws and requirements may vary, eNotaryLog also uses knowledge-based authentication (KBA) to ensure the highest level of identification.

Regardless of the state’s stance on remote online notarization, it is recognized across state lines.

Well-founded law and precedent recognize the validity of notarizations performed in another state. So, there is no reason that if RON acts are performed in compliance with the notary’s state, they wouldn’t be afforded interstate recognition.

Interstate recognition laws vary from state to state and range from full recognition to partial.

Thirty-six states have adopted one or more of these Uniform or Model Acts. The remaining states adopted provisions that allow them to recognize the actions of notaries made under the laws of other states.

Notaries are governed by the laws of the state where they are commissioned.

This means that the “receiving state” doesn’t qualify for acceptance of a notarial act conducted in another state based on the procedures used to perform it. The procedure is neutral because of the difference in notary requirements across states. A notary may not be familiar with another state’s rules and regulations. Therefore, it would be unreasonable to expect a notary in one state to perform a notarial act and abide by the laws of another state for that act. This is important to note because notaries don’t seek out clients, clients seek out notaries. This invokes the notary’s power and authority.

A notary’s authority comes solely from the state’s laws where they are licenses. This makes interstate recognition procedurally neutral.

Courts will not deem a notarial act invalid because it was performed in compliance with the laws of a state that differ from the laws of the state where the action is assessed.

If you have questions, talk with an eNotaryLog representative via our chat, or feel free to give us a call. Our platform enables you to notarize important documents in compliance with the correct state laws. Forty-one states formally recognize RON by law, and the remaining nine states are working on laws to follow. Moreover, the federal government is working to create a national framework for RON, known as the SECURE Act. This provides clear support for interstate recognition of RON.

Since remote online notarization varies from state to state, it can be confusing. So, if you are seeking to use RON, eNotaryLog is the platform for you. Our platform has the necessary tools, simple guidelines, and expert notary knowledge to meet state requirements.

Keep up to date on the latest insights, news and events.