eNotaryLog Experiencing Significant Growth in Its Push to Simplify Digital
Next

How Becoming a Notary Can Jumpstart Your Career 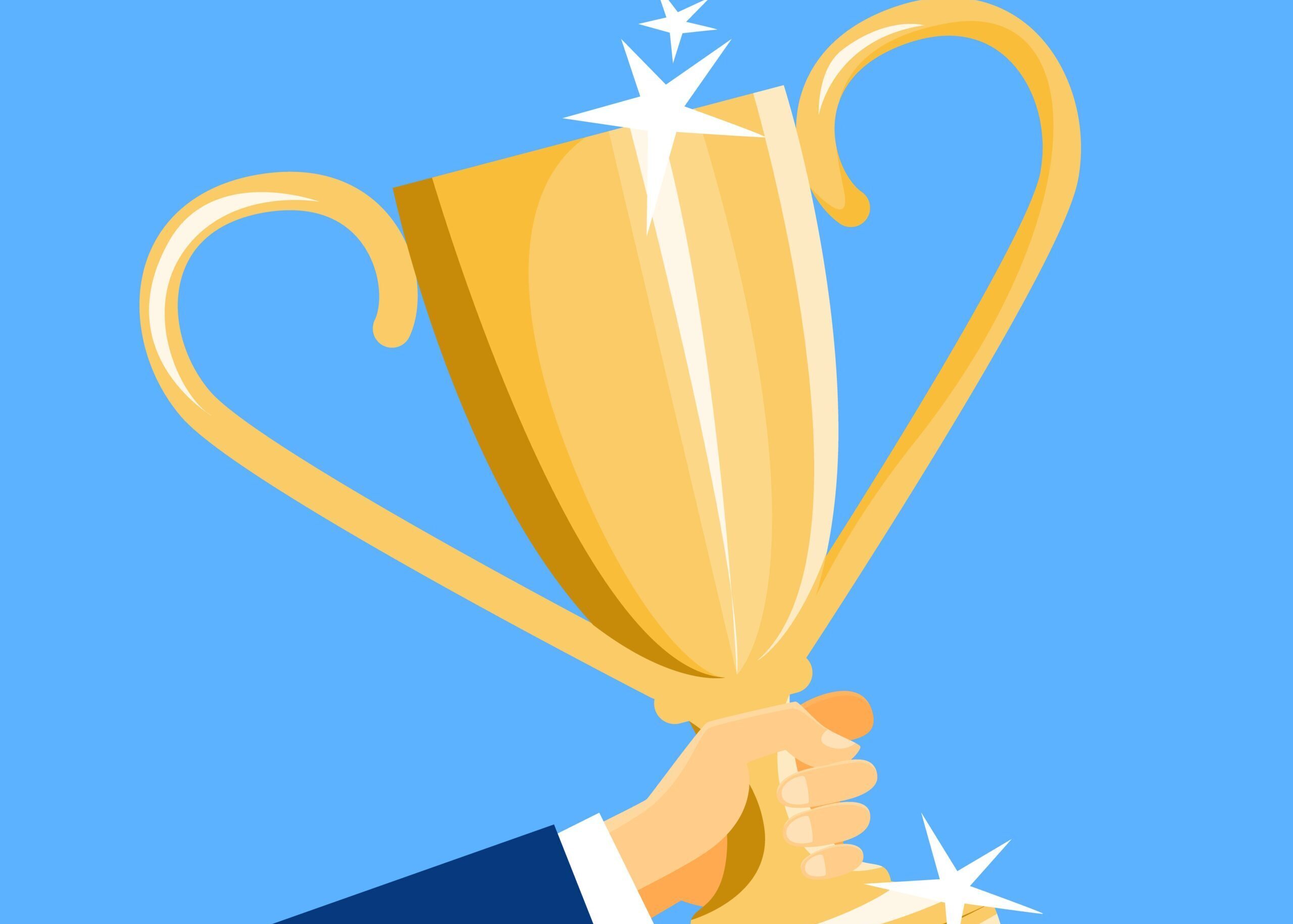 What is the March Fong Eu Achievement Award?

The March Fong Eu Achievement Award is given annually to the individual or organization that has done the most to improve the standards, image, and quality of the office of notary public. This is in the judgment of the NNA’s Executive Committee.

The award is named in honor of former California Secretary of State March Fong Eu. Her extraordinary leadership spearheaded the enactment of progressive Notary reform legislation. She fought against opposition from powerful lobbies who preferred lower notarial standards. Today, the March Fong Eu Achievement Award goes to honorees whose efforts led to creating or implementing a new law. Honorees also implement programs or policies with significant beneficial impacts on the notary office.

Who is Tim Reiniger?

Reiniger played a crucial role in creating the nation’s first remote notarization law in Virginia when RON wasn’t fully understood or trusted. He helped write VA House Bill 2064 thus spearheading a movement for remote online notarization. Reiniger also worked on other enactments in Montana and Texas. He was also commissioned by the American Bar Association as an advisor to the Uniform Law Commission’s Revised Uniform Law on Notarial Acts. His influence and his work in Virginia helps state governors and notary commissioning officials write RON laws. This in turn, allows more states the opportunity to pass remote online notarization.

In addition to his work at eNotaryLog, Reiniger stays busy as a council member in the Town of Cape Elizabeth, Maine. He is also an attorney, graduating from Michigan Law. Still, he works endlessly to support notaries and the advancement of remote online notarization.

The National Notary Association will formally recognize Reiniger at their annual conference in June, of which eNotaryLog is a sponsor.

Keep up to date on the latest insights, news and events.